Too much of a mao-ful

Radio and television authorities at all levels must tighten up their regulations and crack down on the irregular and inaccurate use of the Chinese language, especially the misuse of idioms.

That’s the most ridiculous part of this: [wordplay] is so much part and parcel of Chinese heritage.  …I wonder if this is not a preemptive move, an excuse to crack down for supposed ‘linguistic purity reasons’ on the cute language people use to crack jokes about the leadership or policies.

The attempt to ban puns comes as China’s government is stepping up control over the media and launching a new push to inculcate “traditional” values.

Last month, the chairman of the regulation bureau, Cai Fuchao, complained that most of the content for television, movies and publications created in China is “rubbish” and recommended concentrating on uplifting social values.

President Xi Jinping echoed this in a speech to television and film luminaries, asking that art, among other things, “uphold the Chinese spirit.”

I was beside myself over this ridiculous decision. Geez, a good pun is one of life’s wondrous things…. I had to do something….. 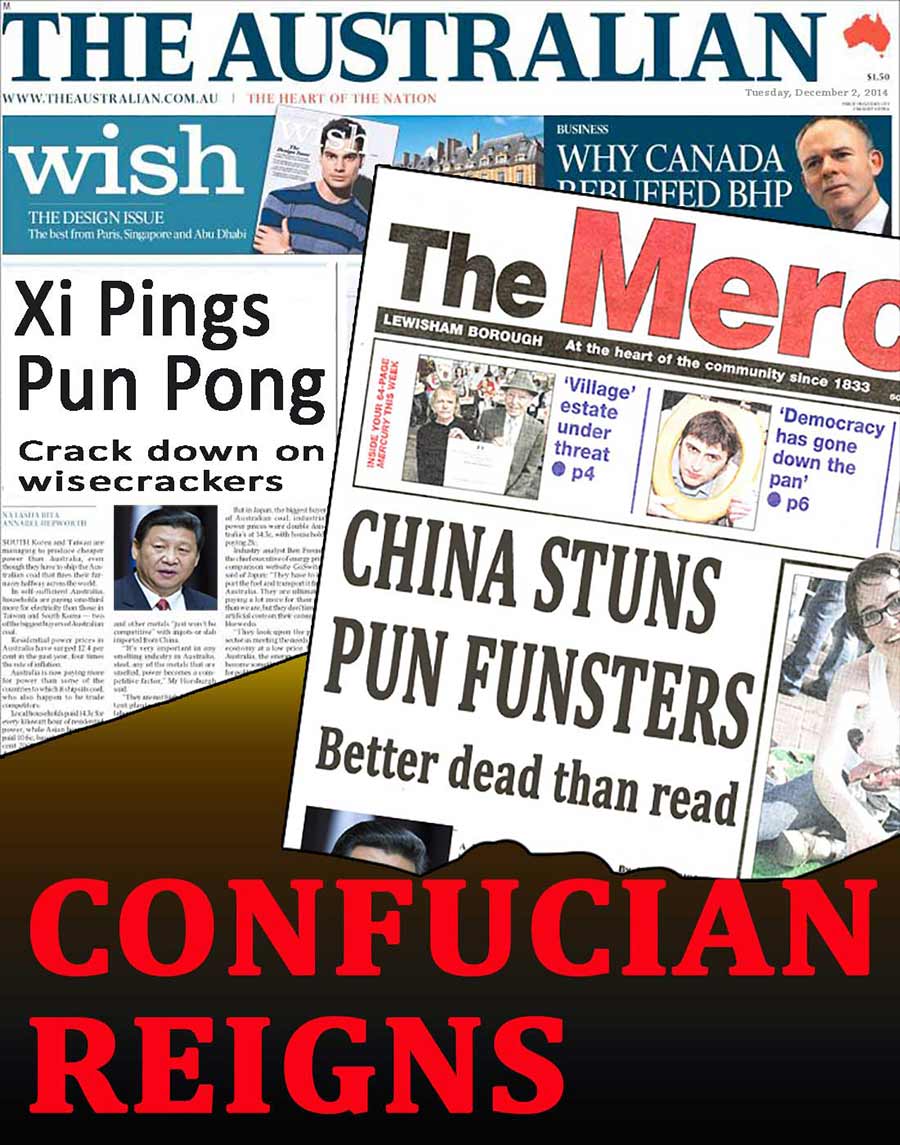 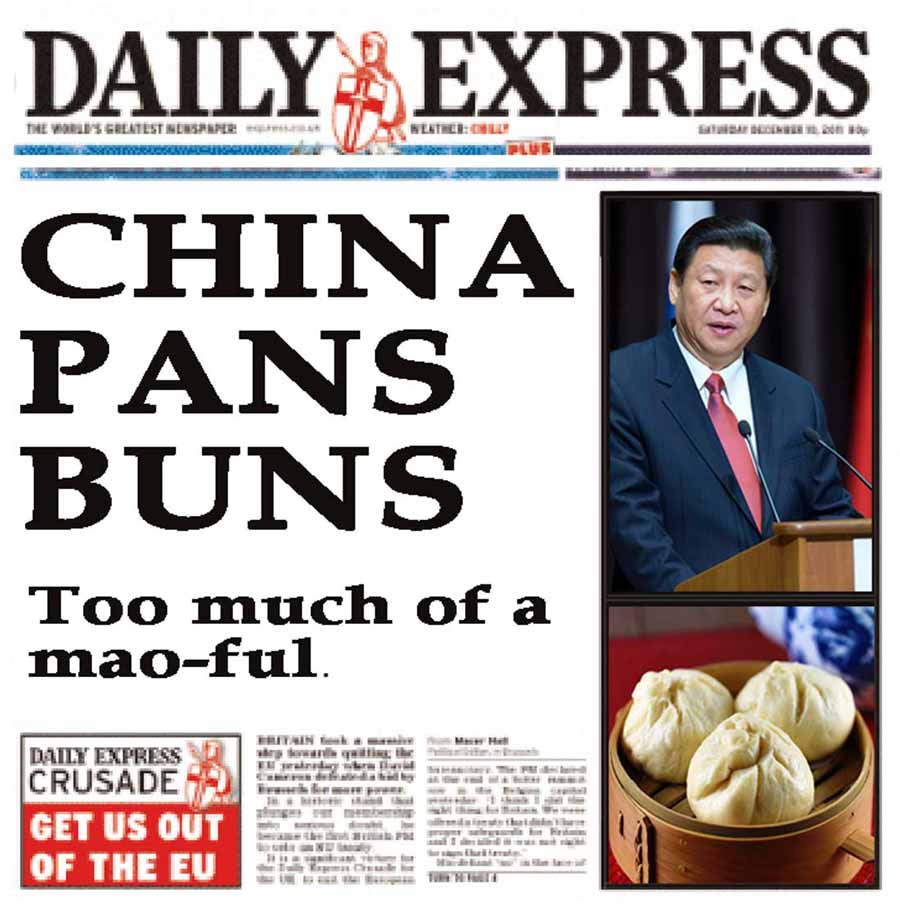