Goanna oil is credited with properties speedily curative of rheumatism. Lying along either side of the back-bone, for nearly the whole length of the body are two beautiful layers of fat, resembling a bullock’s kidney. Rendered down, these yield a pint of amber-coloured oil, useful for many other purposes besides curing rheumatism 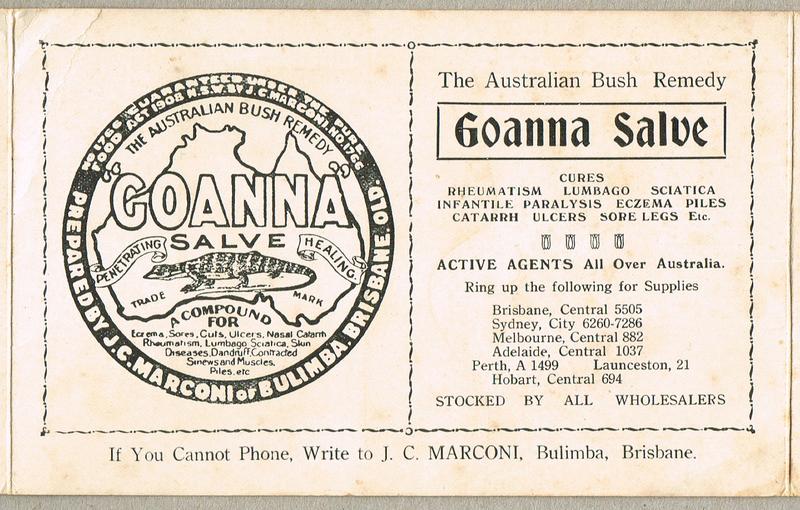 In the bush, nearly any kind of animal oil seems to be reckoned a specific for rheumatism. Goanna oil has many uses and is particularly valued as a lubricant for delicate machinery and gun locks.

See any goannas about?

Sometimes I did see one scurrying up a tree, and on being told so he would hobble to the fence for minute particulars as to its whereabouts. But whethere I saw one or not, he’d say,

I’d give a bob for a goanna.

When he got a pad of goanna fat he melted it in the sun. In his opinion melting it over a fire spoilt it. “You want the raw oil,” he told me, “not the boiled.” It seemed to do him good, too, but it wasn’t advisable to get too near him while it lasted. 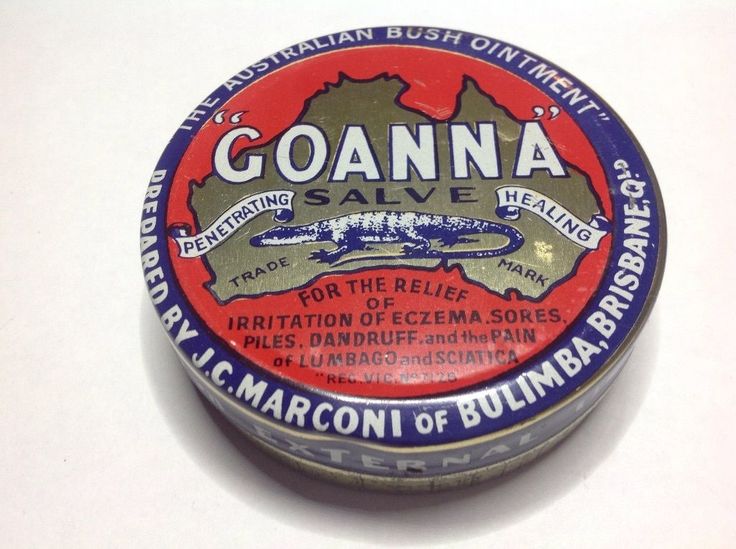 “DEADER” (Pinjarra) asks how to extract goanna oil, and what it is most useful for. On opening a goanna, you will find two layers of fat, one on each side. To extract the oil, put the fat in a suitable vessel, such as a frying pan, saucepan, or a tin with a bottom that will not melt out when put on the fire. Care should be taken not to put it on a blazing fire, as it is best to render slowly so that it will not get burnt. If possible, a bottle with a glass stopper would be better than one with an ordinary cork if it is required to keep for a long time, as the oil will find its way through a cork. The bigger and better condition the goanna is in, the more oil will be got. It is good for the hands if cracks start in winter.

As a healer on horse flesh, goanna oil is declared to have no superior. Sore shoulders, saddle galls, etc., heal as if i by magic after an application.

A tin of Marconi’s Goanna Salve was as welcome in the trenches as a hip flask of scotch. Diggers used it to fix their piles, their foot sores and lubricate their guns.

Any Goanna that died between 1914 and 1918, Marconi said died for its country.

Marconi’s Goanna Salve cured virtually every minor ailment in its original form, though its composition was something of a mystery. 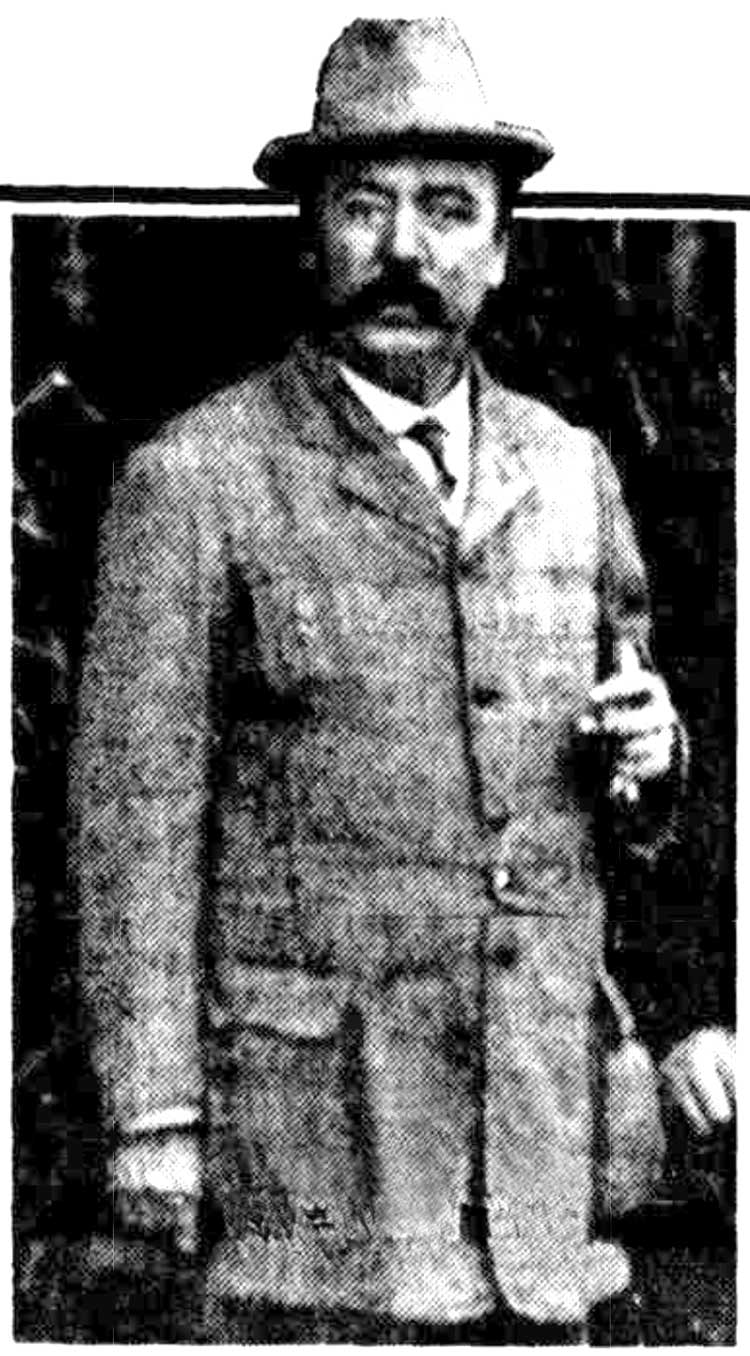 Or so claimed Old Marconi, the man who convinced a nation to dip its fingers in goanna fat. The legend of Goanna Salve, the miraculous cure-all ointment Australians have used since 1910, begins in the bush. JC Marconi was a travelling puppeteer, the popular story goes, drifting through outback Queensland in a vaudeville troupe when he chanced on an Aboriginal man rubbing goanna fat on a snakebite wound. He studied the Aborigines; saw how they liquefied the fat and mixed it with bush spices to create a wonder salve to soothe their aches and pains.

Marconi peddled the salve across Queensland, selling it in 50g tin tubs. Headache, rheumatism, eczema, cold sores, chapped lips, dandruff, sciatica, squeaky doors – there was nothing the miracle mix couldn’t fix. Mums rubbed it in the kitchen, Diggers rubbed it in the trenches and grand-dads rubbed it everywhere. When boxer Lionel Rose wanted a rubdown, his trainer reached for Goanna Salve.

Marconi opened a shop in inner Brisbane in 1920 and in May 1922, the Marconi Curative Institute, offering massage, hydropathic and herbal treatment. He was particularly interested in the treatment of children suffering from poliomyelitis.

With his carefully cultivated Italianate appearance, Marconi was one of the most picturesque and best known figures in Brisbane. His hospitality was a byword: the small factory under his home, Astra, at Bulimba was a Mecca to local children.

Marconi’s skull was fractured when he intervened in a fracas in Elizabeth Street on 21 October 1922, and he died a few hours later in Brisbane General Hospital. He was remembered by Bulimba schoolchildren in their chant: